Canada, 22nd July: Are you a high skilled foreigner wanting to come to Saskatchewan for working here?

If yes, then this is the right opportunity to do so.

This will be possible due to introduction of online application system by Saskatchewan. 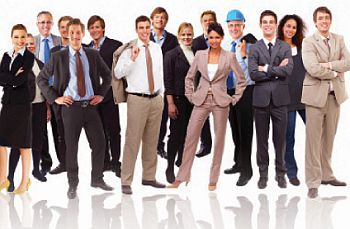 Improved website launched for SINP—The launch of improved website for SINP has been announced by Saskatchewan government. It is being stated that an addition of new 775 immigrant nominees will be mad to the Saskatchewan Express Entry category. This will mean increasing the nominations for SINP to 5,500 in the current year.

The best part of this initiative is that Canada immigration department CIC(Citizenship and Immigration Canada) will make sure to limit the processing time to six months. So, applicants can look forward to getting their applications processed within a short period rather than waiting for longer periods.

Jeremey Harrison, Minister for Immigration, Jobs, Skills and Training in Saskatchewn said that the new improved website for SINP will be of immense benefit for all aspiring skilled foreign immigrants.

Who will be selected under SINP?—Under the SINP, candidates having post-secondary education along with training in occupations in high demand in Saskatchewan will be selected.

So, this simply means that getting a SINP nomination will assure invitation for permanent residency application by Canada immigration department CIC.

High skilled foreign workers wishing to come to Saskatchewan to work here will find the province more accessible, Saskatchewan immigration minister Harrison added. The fact that the application system is no more paper based(being online system now) will be further increasing the popularity of the immigration program.