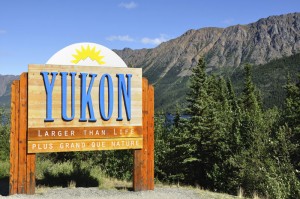 Expecting to get Permanent Residency through the Yukon Nominee Program (YNP), Escobar Hernandez, an Ecuadorian man, came and settled in Yukon province of Canada. In 2012 he had graduated from Fanshawe with a diploma in tourism from Ontario’s Fanshawe College, and was given a 3-year graduate work permit, which will expire on the 24th of July 2015. But, Escobar is a frustrated man as he is in the dark about his future in Canada because of the lack of proper information available.

When he went to the Yukon Advanced Education division to find out if he had enough time to apply for permanent residency under YNP before the expiry of his work permit, the only advice he received was to visit their official website.  Approaching the Citizenship and Immigration Canada, for information, also did not help him much as he was put on hold for up to an hour on occasions and when he was able to talk to them they wouldn’t divulge anything more than just give “yes” or “no” answers.

Immediately after arriving in Yukon he went around applying for a job in various hotels and restaurants. One company was willing to hire him but they did not want to take the trouble of having to go through the requirements of the nominee program. Another company promised to help him out with a provincial nominee program but did not do anything after he joined them.

Left in the Dark

When asked about this lack of clarity, assistant deputy minister of Advanced Education, Judy Thrower, said that it was not legal for businesses to advertise for foreign workers. “The Yukon Nominee Program is an employer driven program. So the application is submitted by the employer”, she said. She also added that an employer has to advertise for four weeks before he can apply to hire foreign nationals under YNP.

“The program is intended to fill, on a permanent basis, labour market need where there is no Canadian or permanent resident available for the position”, said Judy. When asked if Escobar had enough time to get a permanent residency within the remaining three months of his graduate work permit, she said she was not sure about it.

According to Ronuk Modha of the Yukon Advanced Education, the immigration staff is now required to verify a foreign worker’s education credentials and job experience. This may result in the whole process to extend beyond the present 8-10 weeks. After the closing down of its immigration office in 2012, Whitehorse’s sloppy immigration services have frustrated many immigrants like Escobar. 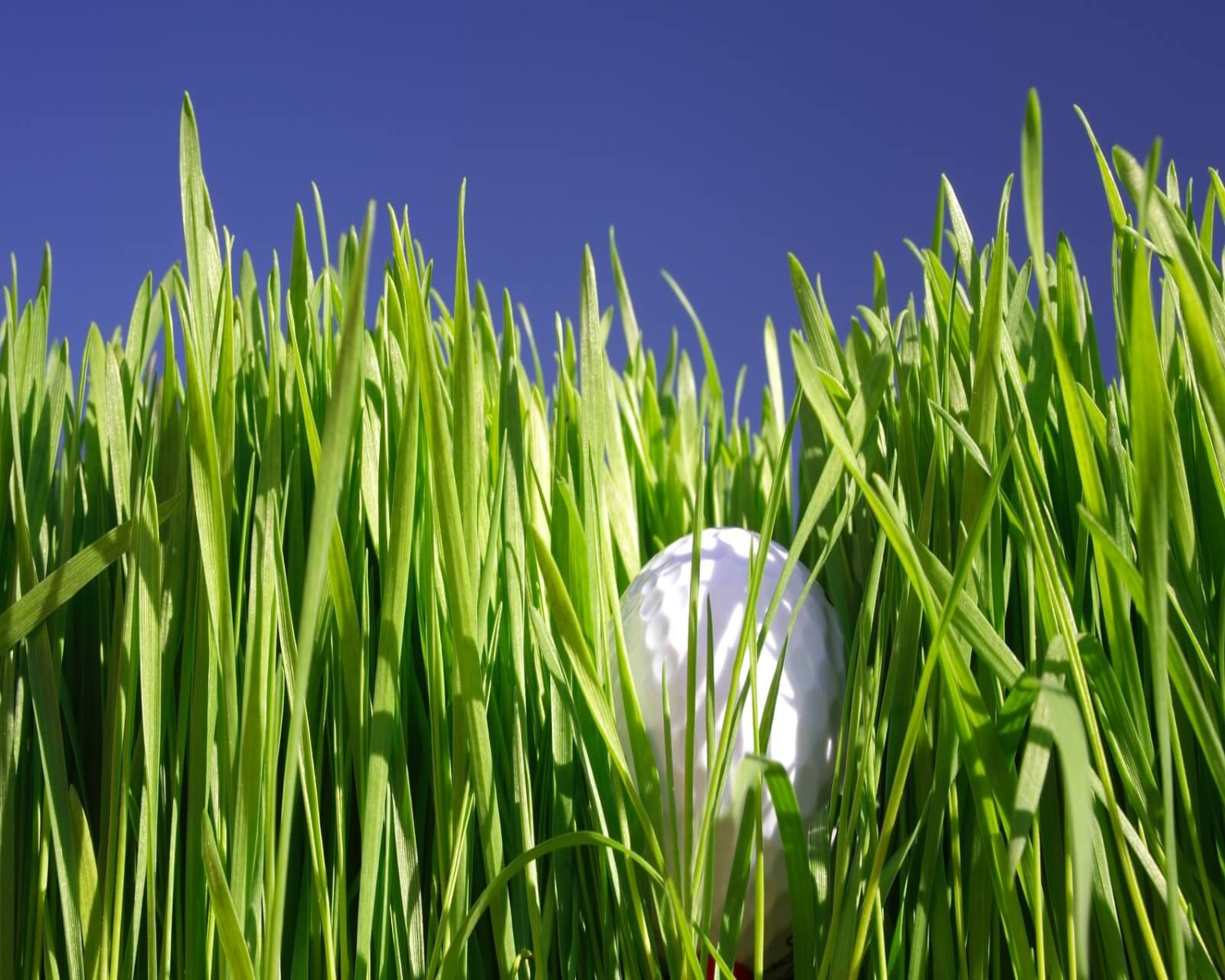