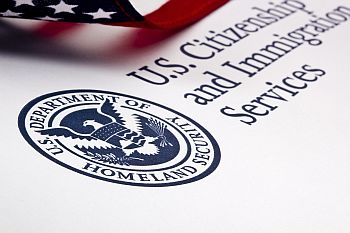 United States, 11th February: US immigration reform will allow spouses and grandchildren to come to the US legally.

This will be possible under the expanded Central American Refugee Program.

<blockquote> The USCIS will be providing family members of undocumented immigrants with US visas. </blockquote>

It is a free program debuted by the US State Department and the DHS(Department of Homeland Security) in November to provide children with a legal and an orderly alternative. It covers some qualified minors in Guatemala, Honduras and El Salvador.

Nearly 63,000 unaccompanied minor children were found between October 2013 and July 2014 at the US Mexico border. This increase could be due to rising gang violence and crimes in the home nations of the kids.

And a parent must be older than 18 years and in the US lawfully under the US permanent resident status, parolee, temporary protected status, deferred action, withholding of removal or deferred enforced departure.

Meanwhile, it is not yet clear if the CAM program will be covering around 5 million undocumented immigrants likely to benefit from Obama’s 2014 immigration reform steps.