United States:-From the courts of US Open Champion Roger Federer battled past German Nicolas Kiefer 6-4, 6-7, 6-3, 6-4 while Hewitt outclassed Hrbaty to reach the quarters of the US Open.

Kiefer, the only man to take a set off Federer at Wimbledon this year, had the world number one rattled but the Swiss dug deep to set up a match with Argentine David Nalbandian or Italian Davide Sanguinetti.

Top seed Federer recovered from a break down to win the first set but although Kiefer let slip a 3-0 lead in the second, the German snatched the tiebreak 7-3 to level the match

From the match it appears that Kiefer, the world number 38, had two break points at 3-3 in the third set but Federer saved them both, one with an exquisite backhand pass.

Federer then broke in the eighth game and held to win the third set.

An early break in the fourth set was enough to seal victory and extend his winning streak on hard courts to 32 matches.

In another exciting match Former champion Lleyton Hewitt too outclassed Dominik Hrbaty 6-1, 6-4, 6-2 at the US Open to reach the quarter-finals for the sixth year in a row.

The Australian third seed was too strong and too consistent for the 15th-seeded Slovak as he won in 94 minutes to set up a clash with unseeded Finn Jarkko Nieminen.

“I think I stepped it up today,”Hewitt said.

Hewitt, the champion in 2001 and runner-up to Roger Federer last year, was on top from the start and raced through the first set in just 24 minutes.

Hrbaty led 3-1 in the second set but Hewitt won five of the next six games to win the set and then eased through the third to clinch a simple victory. 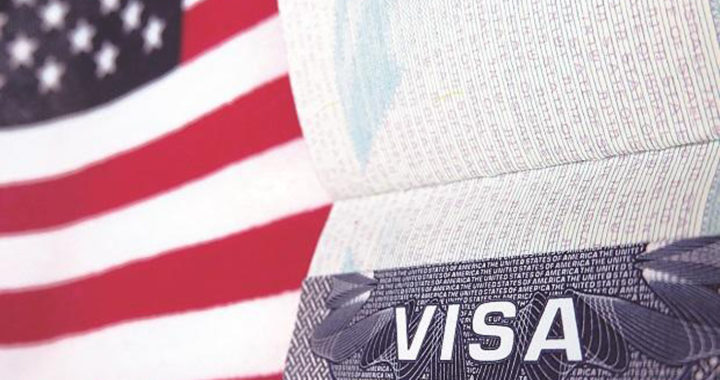